Google launched Google Pay(Formerly Tez) three years back, they visioned to simplify payment flows, secure and simple they have initially launched in India later it was released around the globe. User interface of the app itself delivers super simple way to do payment transactions with few clicks.

When is comes to native development we have think about it is better than hybrid frameworks.

Flutter is a different beast, it actually paints UI on a canvas at 60 FPS in efficient way. We can build an UI in flutter, that can feel super smooth user experience as native applications.

Recent improvement in flutter community supports it is possible to access to hardware features using Flutter.

Check out more about packages on pub.dev

Google Pay is evolving more product features they had actually had a resource crunch. it's really hard to maintain a global productions with millions of daily active users for multiple platforms.

Flutter is obvious choice for them,

They started with small team of three developers and evaluated all the risk and then they have expanded the team to built it completely on Flutter.

JIT(Just-in-Time) enables very powerful feature to see the changes immediately when the code is changed. If you are an native mobile developer this is lifesaver feature to you.

After carefully weighing the risks and our case for migration, we decided to go all in with Flutter. It was a monumental rewrite of a moving target, and the existing app continues to evolve while we were rewriting features.

Google Pay Flutter app is available in public beta in India and Singapore. Soon we will see this available all around the world.

To get started with Flutter

If you are build an multi platform product for global customers, then it's very obvious to consider about Flutter.  its not only about the performance and security it also improves the development maintenance and saves lot of time.

How to use TextStyle in Flutter

How to use SafeArea in Flutter 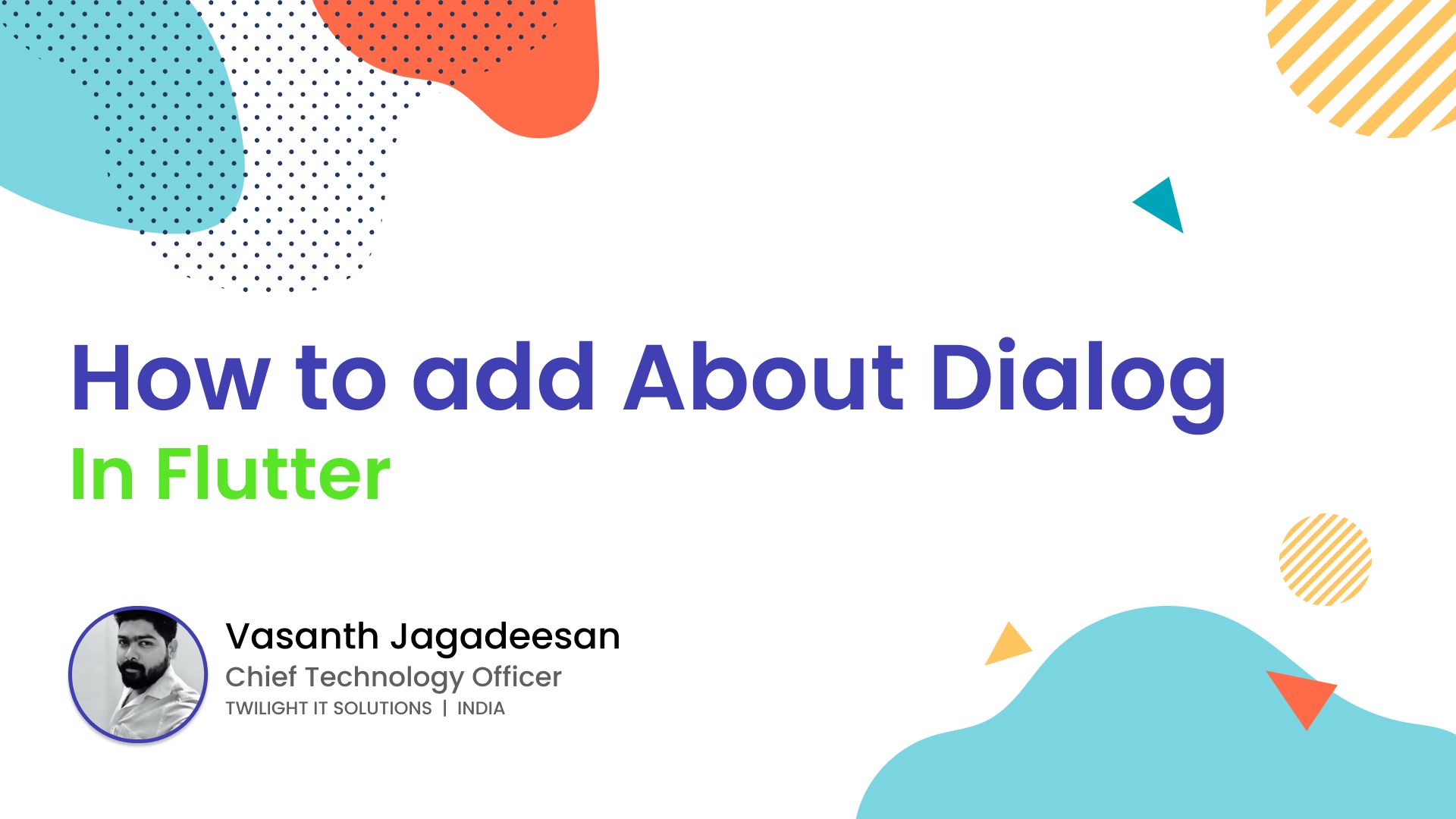 How to add about dialog in flutter 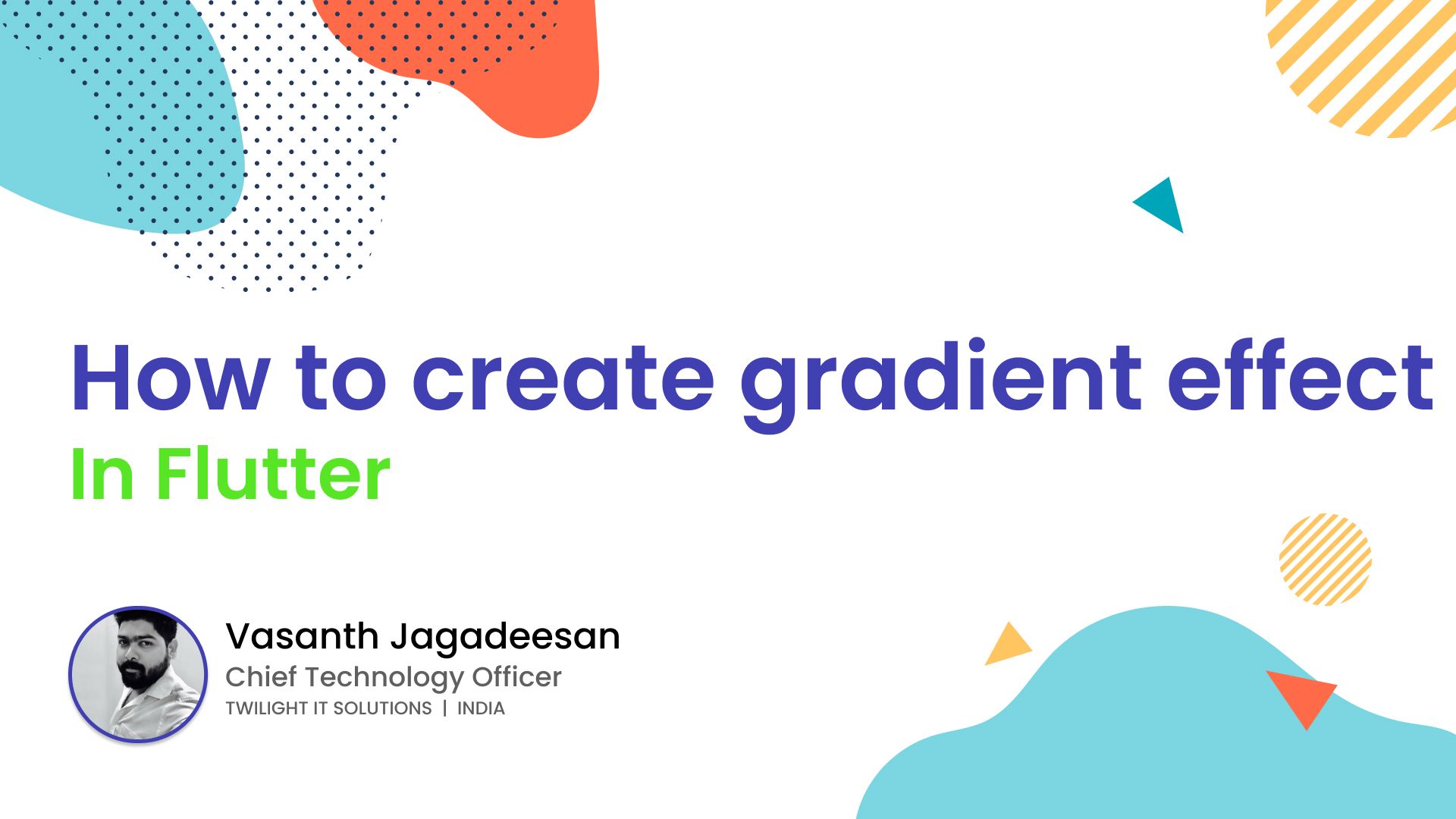 How to create gradient effect in Flutter